The Membership was appointed following a national call for expressions of interest.

Members have been selected based on their individual knowledge, skills and experience, not to represent a specific organisation or constituency, and are drawn from across the health and care sector. 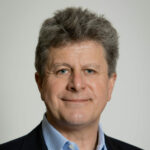 Miss Amy Overend: Amy is a Neonatal Intensive Care Sister and Coordinator in Bolton and is on the Board of Trustees and Non Executive Director at Bliss.

Dr Andy Knox: Andy is a GP in Carnforth, Lancashire and Director of Population Health for the Morecambe Bay Health and Care System. 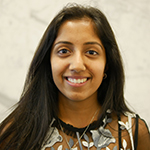 Miss Gabrielle Anne-Marie Mathews: Gabrielle joined the NHS Assembly as is a third-year medical student and a member of the NHS Youth Forum and the British Youth Council.

Ms Helen Hassell: Helen is a parent carer and an active member of My Life Choices strategic co production group in Nottingham City and County.

Miss Joan Saddler: Joan is co-chair of the NHS Equality and Diversity Council and is Associate Director of patients and communities at the NHS Confederation.

Mrs Kendra Schneller: Kendra is a nurse practitioner in London providing primary care to people who are experiencing homelessness, people with addictions and refugee and asylum seekers.

Ms Lynda Thomas: Lynda is Chief Executive of Macmillan Cancer Support and Vice Chair of The Richmond Group of Charities. 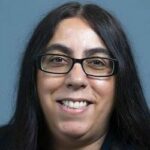 Louise Ansari : Louise is the National Director of Healthwatch England. Prior to this, Louise was Director of Communications and Influencing at the Centre for Ageing Better. Louise’s roles span across local and national government, health bodies and charities including engagement in social policy and local services. 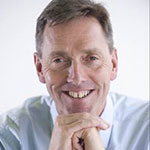 Prof. Martin Marshall: Martin is Chair of the Royal College of General Practitioners and a GP in Newham, East London. He is also Professor of Healthcare Improvement at UCL in the Department of Primary Care and Population Health. 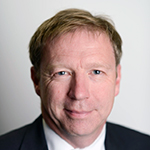 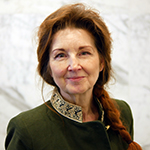 Ms Penny Owens: Penny is a radiographer and specialist advisor for the University Hospitals of Derby and Burton and the CQC. 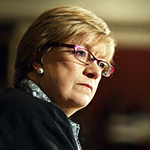 Ms Polly Toynbee: Polly is a journalist, who writes for the Guardian and the Observer covering social issues and politics, specialising in the NHS. 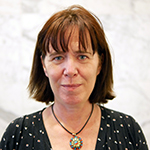 Ms Rachel Power: Rachel is the Chief Executive of the Patients Association. Mr Ravi Sharma: Rav is a pharmacist and the Director for England at the Royal Pharmaceutical Society (RPS). 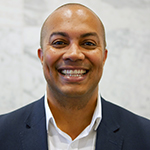 Dr Robina Shah: Robina is a chartered consultant psychologist, Director of the Doubleday Centre for Patient Experience and Professor at the University of Manchester Medical School and the UK Chair of the Patient and Partnership Group at Royal College of General Practitioners. 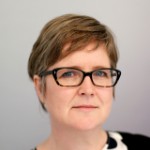 Saffron Cordery: Saffron is the interim chief executive of NHS Providers. Before moving into healthcare, Saffron was head of public affairs at the Local Government Association, and is a trustee of GambleAware, a leading charity committed to minimising gambling-related harm.

Professor Shafi Ahmed: Shafi is a consultant laparoscopic colorectal cancer surgeon at The Royal London and St Bartholomew’s Hospitals and sits on the council of the Royal College of Surgeons. 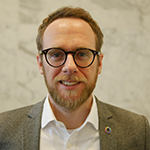 Mr Tim Nicholls: Tim is Head of Policy and Public Affairs at the National Autistic Society.

Dr Vishanka Ratnasuriya: Vish is a practising GP in Birmingham. Suzanne Tracey:  Suzanne is the Chief Executive of the Royal Devon University NHS Foundation Trust, following the integration of Royal Devon and Exeter Foundation NHS Trust and Northern Devon Healthcare NHS Trust in April 2022. She is a past president of the Healthcare Financial Management Association (HFMA), and the current Chair of its Provider Faculty. Dr Habib Naqvi: Habib is Director of the NHS Race and Health Observatory, which leads work nationally on identifying and tackling health inequalities. He was awarded an MBE in the 2019 Queen’s birthday honours for services to equality and diversity in the NHS.