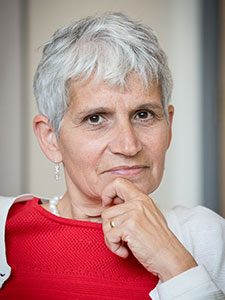 Professor Dame Clare Gerada has more than 35 years experience practising medicine, and has been a driving force behind efforts to provide more wellbeing support for NHS staff. As well as being the first female Chair of the Royal College of General Practitioners (RCGP) in 50 years, Clare has held leadership roles with the Department of Health and is on the Council of the British Medical Association.

Chris is currently the independent Chair of the of the Coventry and Warwickshire Health and Care Partnership, non-executive director of the Royal Free London NHS Foundation Trust and visiting senior fellow at The King’s Fund.

We maintain a register of the NHS Assembly co-chair’s interests, available on request from england.nhsassembly@nhs.net.